The Gift of the Holy Thorn: the Middle Age in Montone, Umbria

Montone is a charming walled medieval village about 35 km north of Perugia, in Umbria . The town boasts a rich historical, artistic, cultural and natural heritage, its history is closely tied to the military and political fortunes of the Fortebracci, a dynasty of Italian warlords, and reached its maximum splendor under the rule of Braccio da Montone also known as Braccio Fortebraccio.

Carlo Fortebraccio, son of Braccio, was fighting in the service of the Republic of Venice and as reward for its brilliant military exploits was given a sacred relic, one of the thorns of the crown that pierced the head of Jesus Christ.

He decided to bring it as a present to his hometown Montone.

Every year in August, Montone is home to great historical, cultural and religious event, which is under the UNESCO patronage since 2007, to celebrate the donation of the Holy Thorn.

The streets and the squares of the village come back into the magical atmosphere of the Middle Ages thanks to musicians, jesters, jugglers, flag-throwers, merchants, men-at-arms and many other historical characters in faithful period costumes.

The program includes music and dance shows, arts and crafts exhibitions, the customs and the flavours of the Middle Ages, and yet historical dinners in the picturesque taverns and inns.

The festival ends with an impressive historical parade.

Details of the Middle Age Tour in Montone

The prices are for single travelers  (single occupancy) and for groups from 2 to 8 people ( double occupancy).  If your group is composed by more than 8 people send me your request and we will send you the best price!
It is also possible to bring along a non-participating partner who can spend the morning enjoying the surroundings, and could then join the group at lunchtime. Non-participating guests are welcome on the excursion and can use all the facilities at the farmhouse and join all the meals, just not the actual cooking classes.

Group discount – These trips are priced assuming up to six travelers. Special offers are available for bigger group. If your group is composed by more than 6 people send me your request and we will send you the best price!

No cooking guests. It is also possible to bring along a non-participating partner who can spend the morning enjoying the surroundings, and could then join the group at lunchtime. 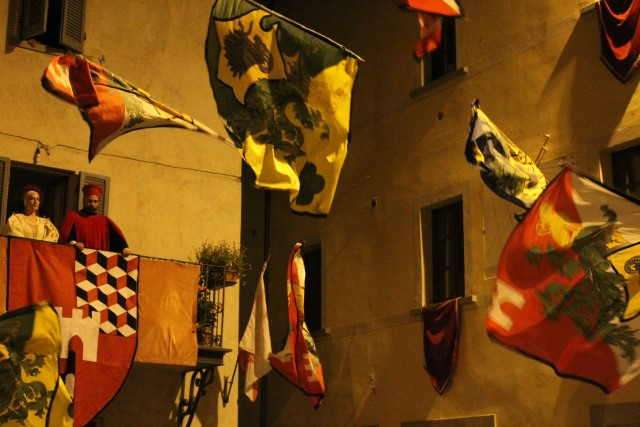 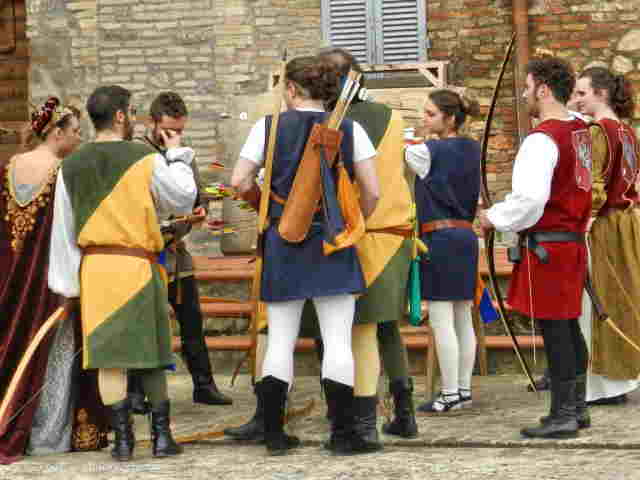 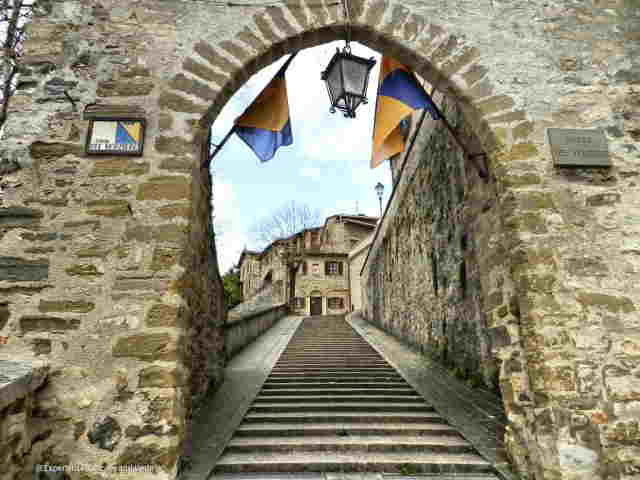