The Palio of the Boats: the boat race in the Trasimeno Lake

Each year the last Sunday of July in Passignano on the Trasimeno lake there is an exciting and original event: the “Palio delle barche” (Palio of the boats).

The Palio of the Boats is a historical commemoration of the last act of hostility between the noble families of the Baglioni and Oddi of Perugia: a bloody battle that, in 1945, has seen Passignano at the center of military operations. In this battle a small army of Oddi family had to flee from the castle, boats on their shoulders, chased by the militias of the Baglioni and Della Corgna families.

The Palio of the boats takes place in three phases: the first and third in the water, the second on the land  along the narrow streets of the old town of Passignano.

During the week of the Palio, the four districts of the village organize taverns “typical restaurants” where the visitors can taste recipes from the Trasimeno region and where they are entertainer with shows and historical representations in costume.

Details of the Palio of the Boats Tour

The prices are for single travelers  (single occupancy) and for groups from 2 to 8 people ( double occupancy).  If your group is composed by more than 8 people send me your request and we will send you the best price!
It is also possible to bring along a non-participating partner who can spend the morning enjoying the surroundings, and could then join the group at lunchtime. Non-participating guests are welcome on the excursion and can use all the facilities at the farmhouse and join all the meals, just not the actual cooking classes.

If you are a group of people and you want to have single occupancy ( 1 person in 1 apartments) the single supplement is 150 euro.

Group discount – These trips are priced assuming up to six travelers. Special offers are available for bigger group. If your group is composed by more than 6 people send me your request and we will send you the best price!

No cooking guests. It is also possible to bring along a non-participating partner who can spend the morning enjoying the surroundings, and could then join the group at lunchtime. 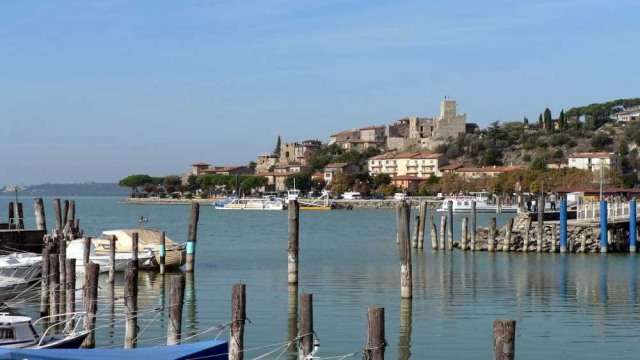 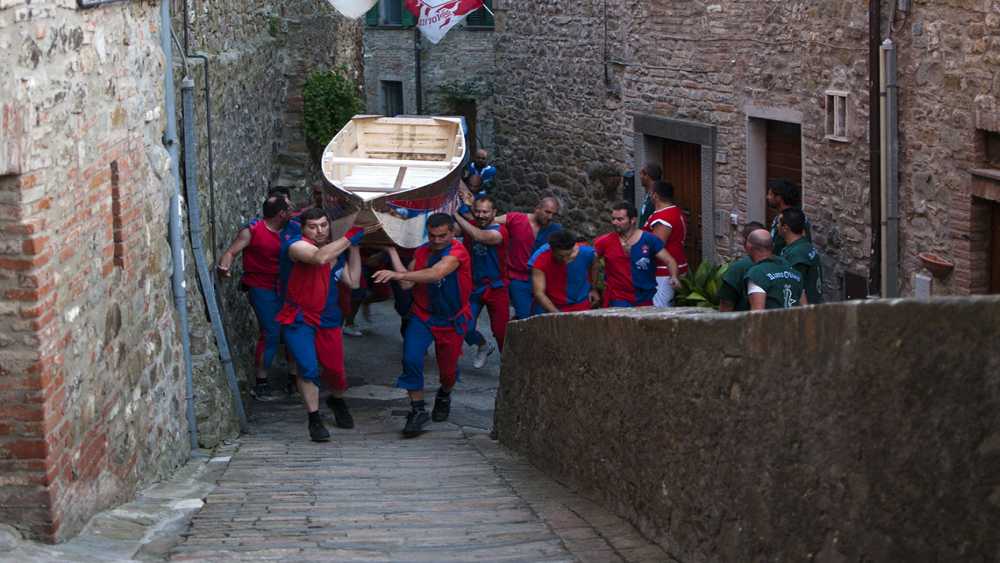