The Palio of the Archers is an annual archery competition in which the cities of Gubbio and San Sepolcro compete in the main square. For this occasion, in the cities take on a suggestive atmosphere thanks to beautiful streets and squares in the center, adorned with the flags of the contenders.
In the last Sunday of May, Gubbio hosts the competition.

In the morning, a herald reads out the challenge proclamation to the visiting rivals. In the afternoon, there is a ceremony blessing the crossbows which is followed by a flag waving and throwing extravaganza – a continuous blur of color – by the brotherhood of flag bearers, dressed in medieval costume. Finally, at the end of the day comes the target shooting competition using crossbows of various size and style.

The earliest documented meeting between the two towns was 1619.

Details of the Palio of the Archers Cooking Package

Group discount These trips are priced assuming up to six travelers. Special offers are available for bigger group. If your group is composed by more than 6 people send me your request and we will send you the best price!
No cooking guests. It is also possible to bring along a non-participating partner who can spend the morning enjoying the surroundings, and could then join the group at lunchtime. 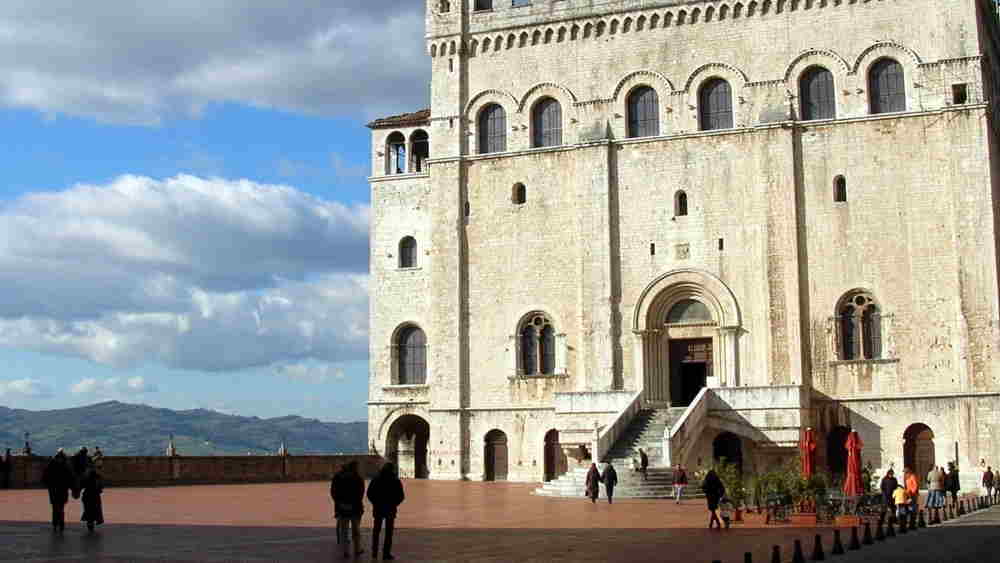 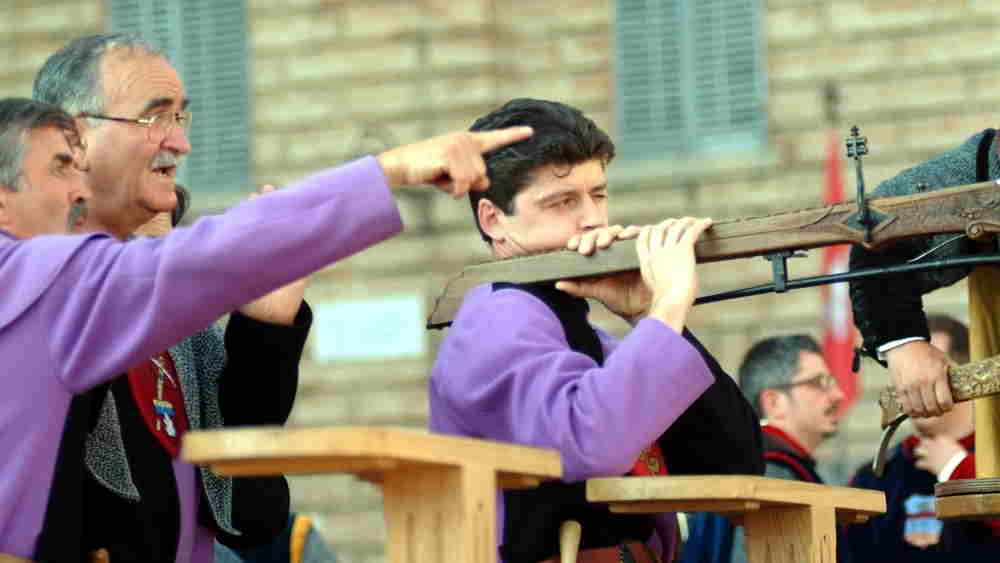 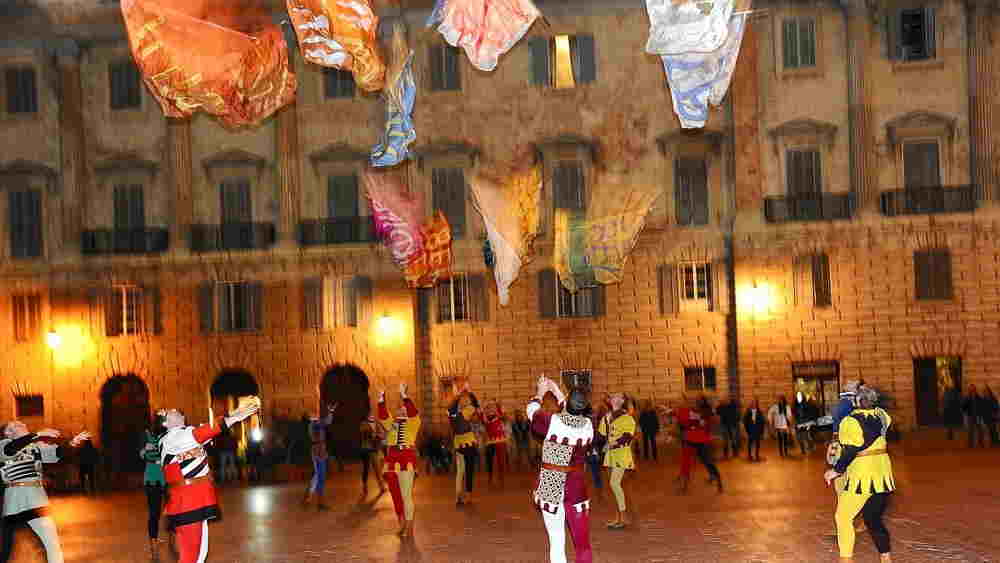 Find inspiration for your holiday plans by exploring our latest Brochures.